Professor Dunford’s research is in ethics, with a concentration in military ethics, among other areas. This lecture deals with one of the difficult problems in the ethics of waging war. Details, including a description of the problem, are below.

“Combatant-Physicians have two loyalties. As physicians, they owe complete loyalty to their patients. As combatants, they owe complete loyalty to their country. Sometimes these loyalties come into conflict. When they do, combatant-physicians find themselves in a Dual-Loyalty Dilemma. One view claims that physician loyalty trumps combatant loyalty. Another view claims that combatant loyalty trumps physician loyalty. A third view rejects the very idea of a combatant-physician. Is it possible, however, that all three views are wrong and that there is no Dual-Loyalty Dilemma at all?” 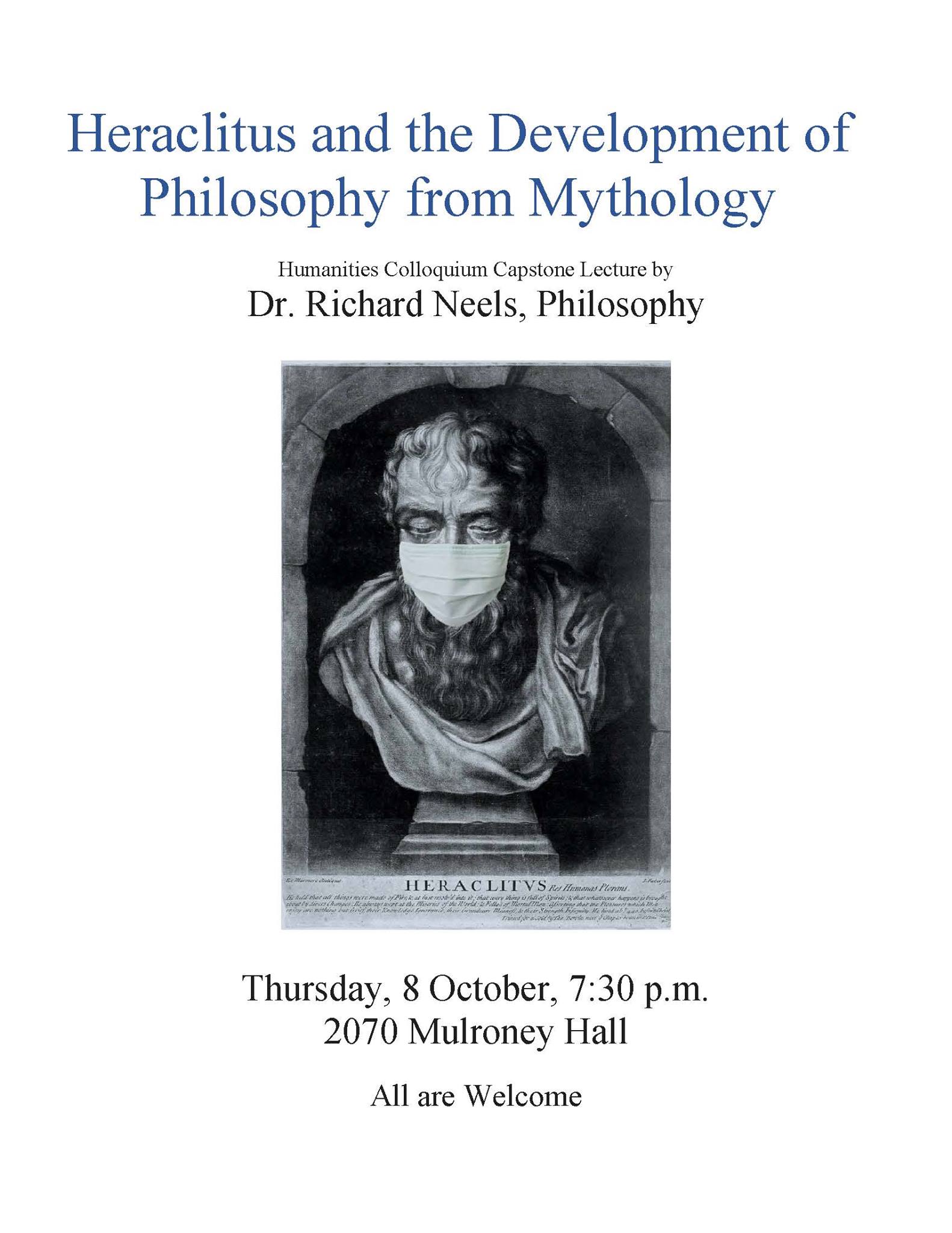 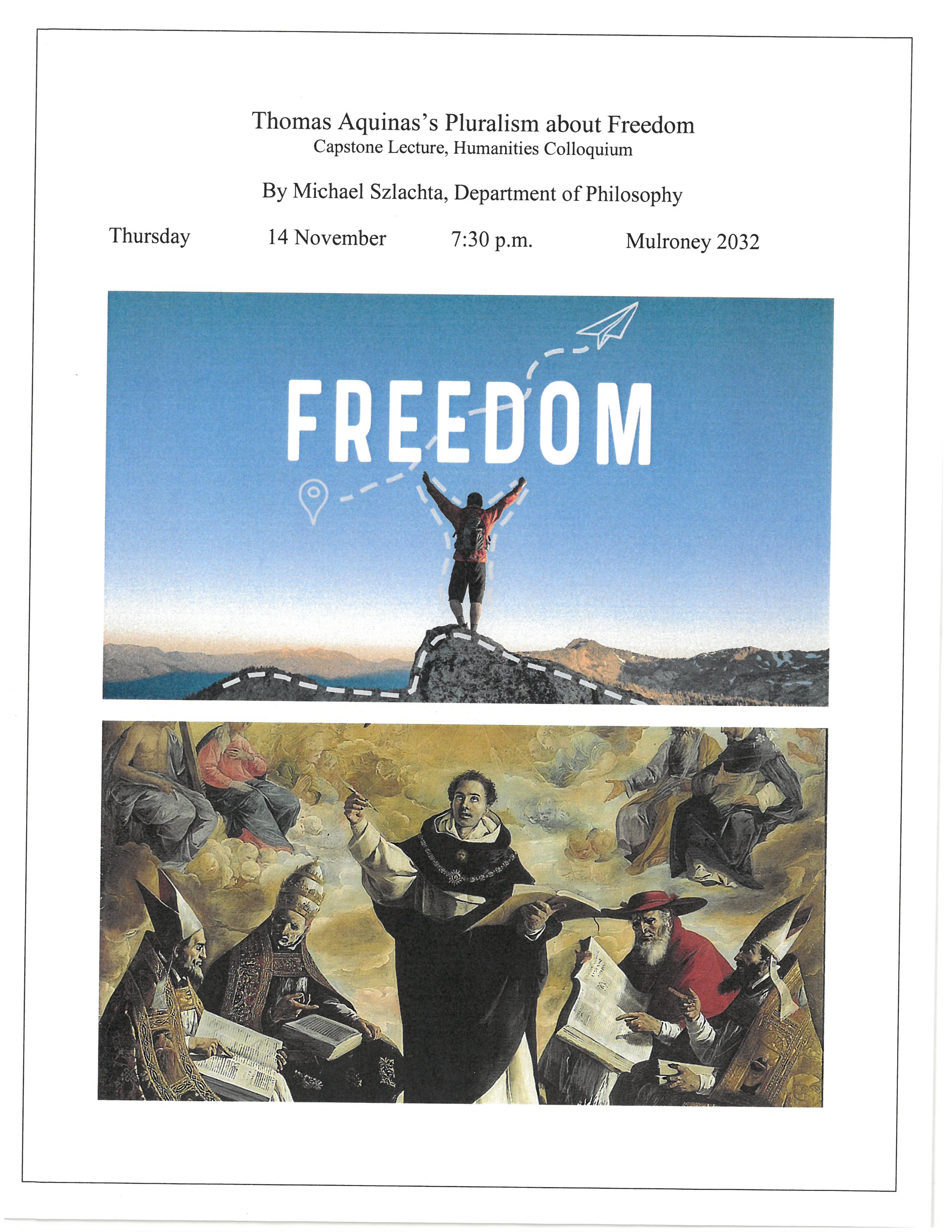 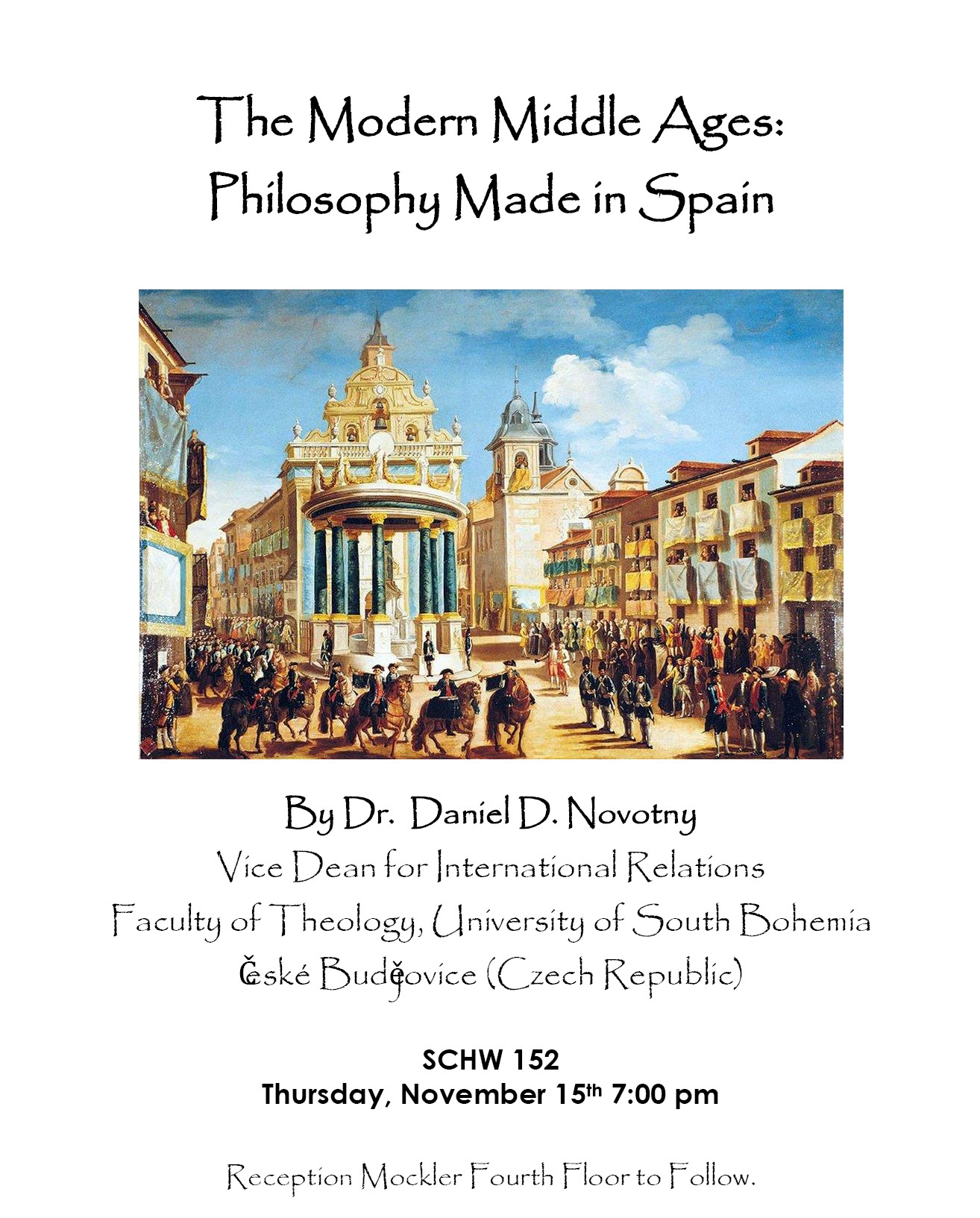 STFX hosted the Atlantic Region Philosophers Association 2008 Annual Meeting on October 24 & 25. The well attended conference was highlighted by the keynote speaker Professor Jerry Fodor (Rutgers) with his talk "What Darwin Got Wrong."

A few pictures from the weekend

September 28
Dwayne Raymond (Philosophy, University of Saskatchewan)
A Look At The Contingency In Future Contingencies

November 8 & 9
Michael Ruse (Philosophy, Florida State University)
Can An Evolutionist Be A Christian? (08 Nov)
Does Darwinism Imply That “Might is Right”? (09 Nov)

February 7 & 8
James Arieti (Classics, Hampden-Sydney College)
How to Read a Platonic Dialogue (07 Feb)
Sex, Lies, and Bacchantic Grape: Why the Symposium’s Not About What You Think it’s About (08 Feb)

April 3
Robert Lamb (Politics, University of Exeter, UK)
John Locke and the Rights of the Poor

These talks are open to all